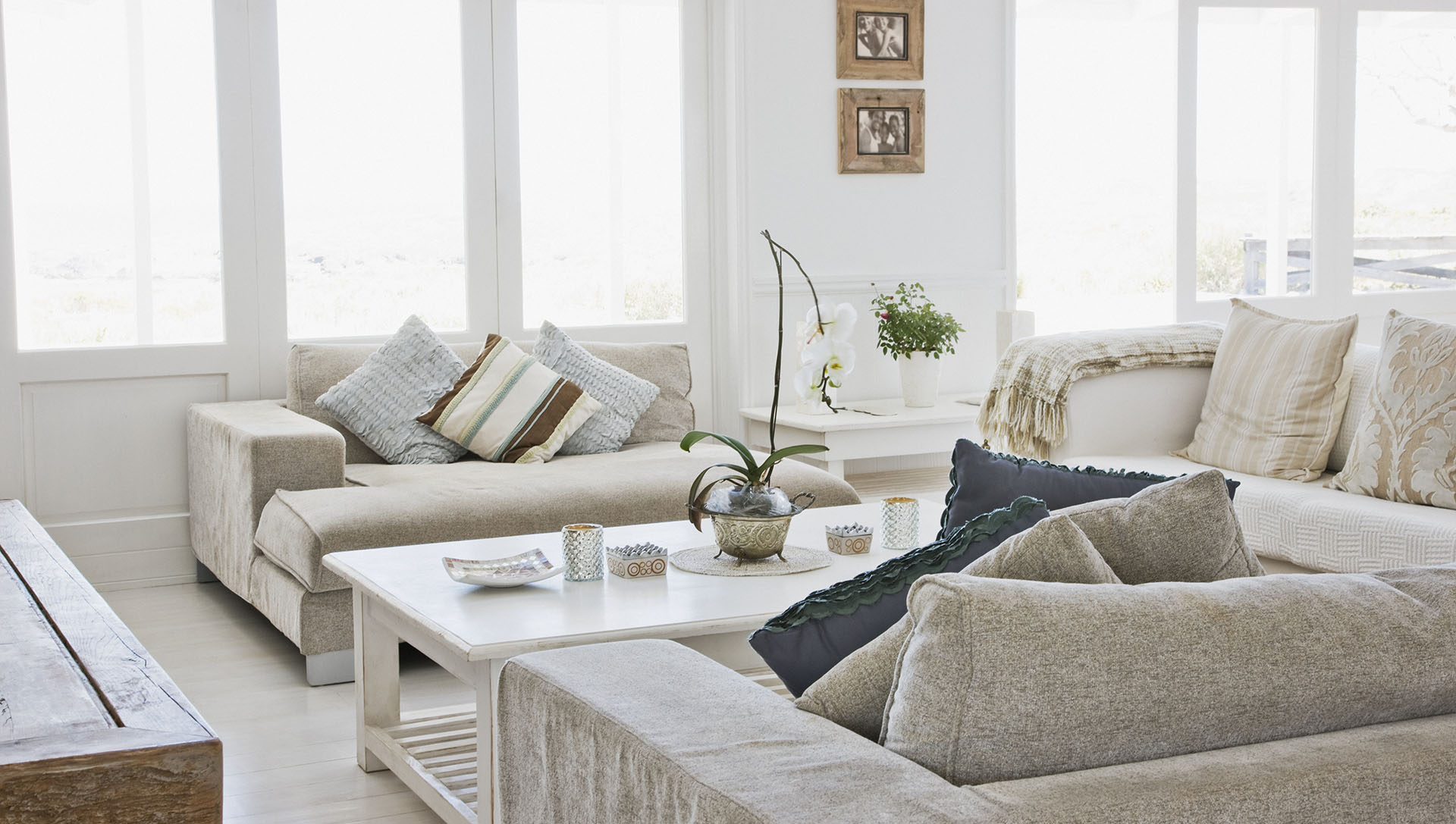 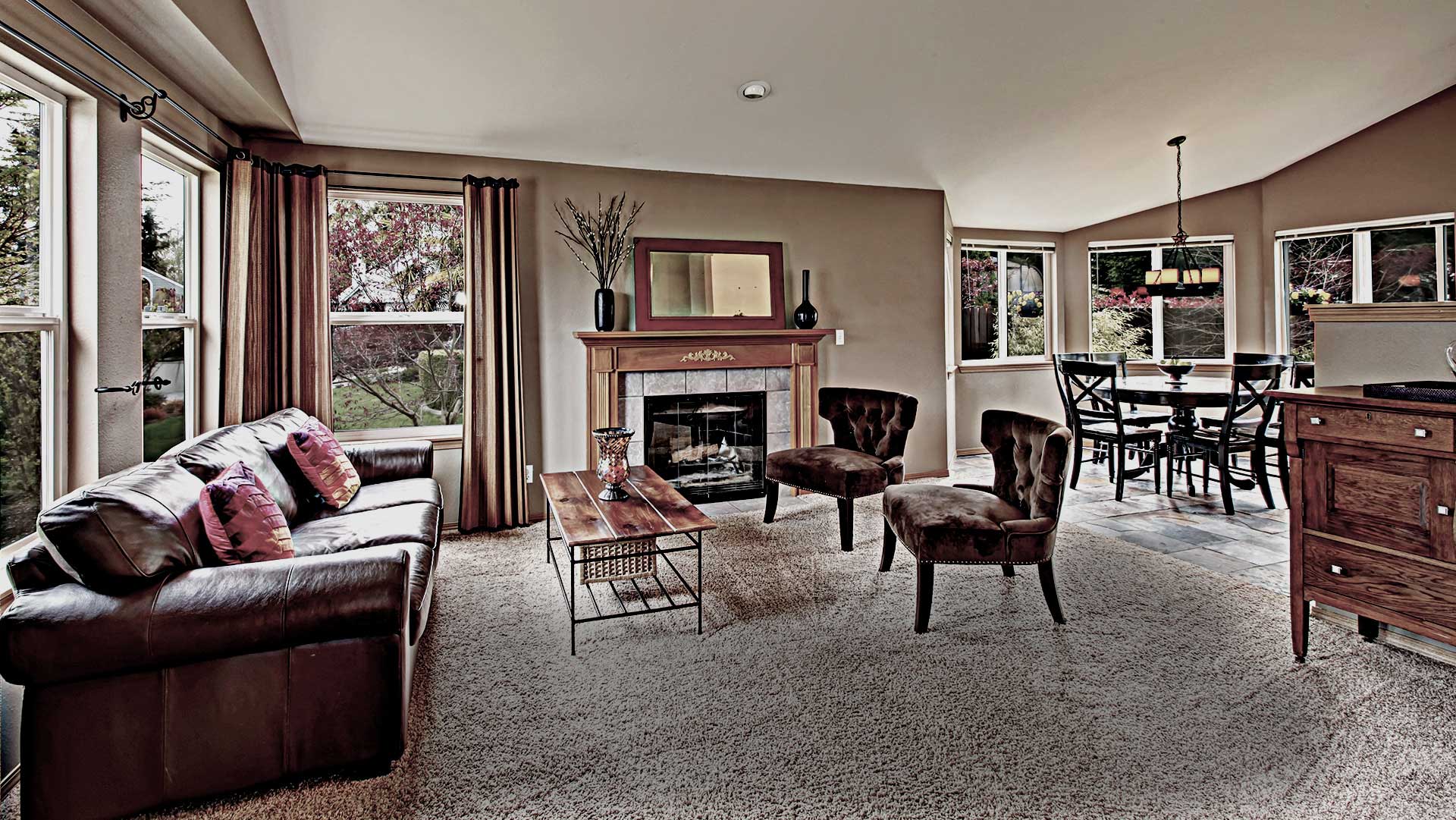 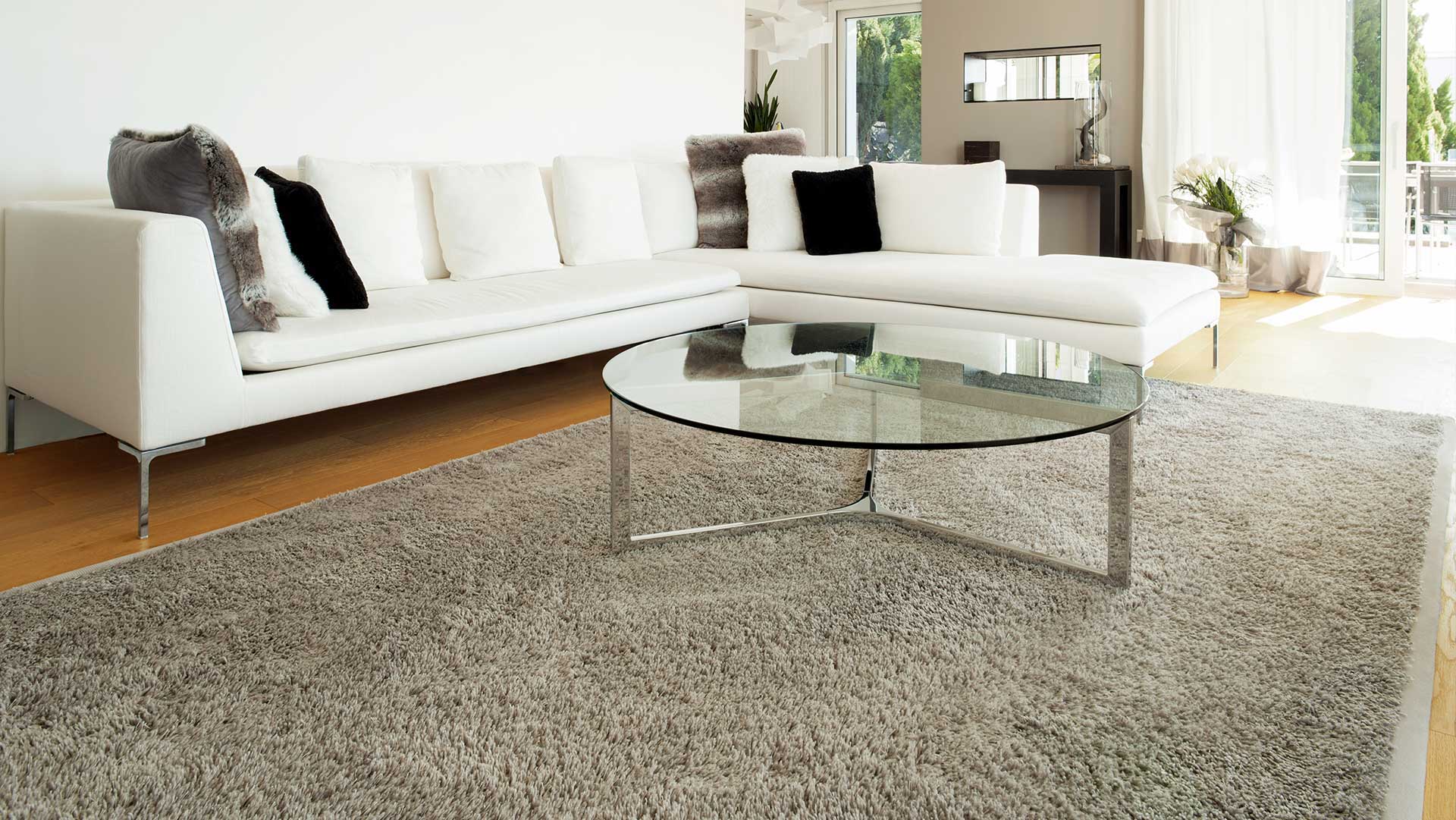 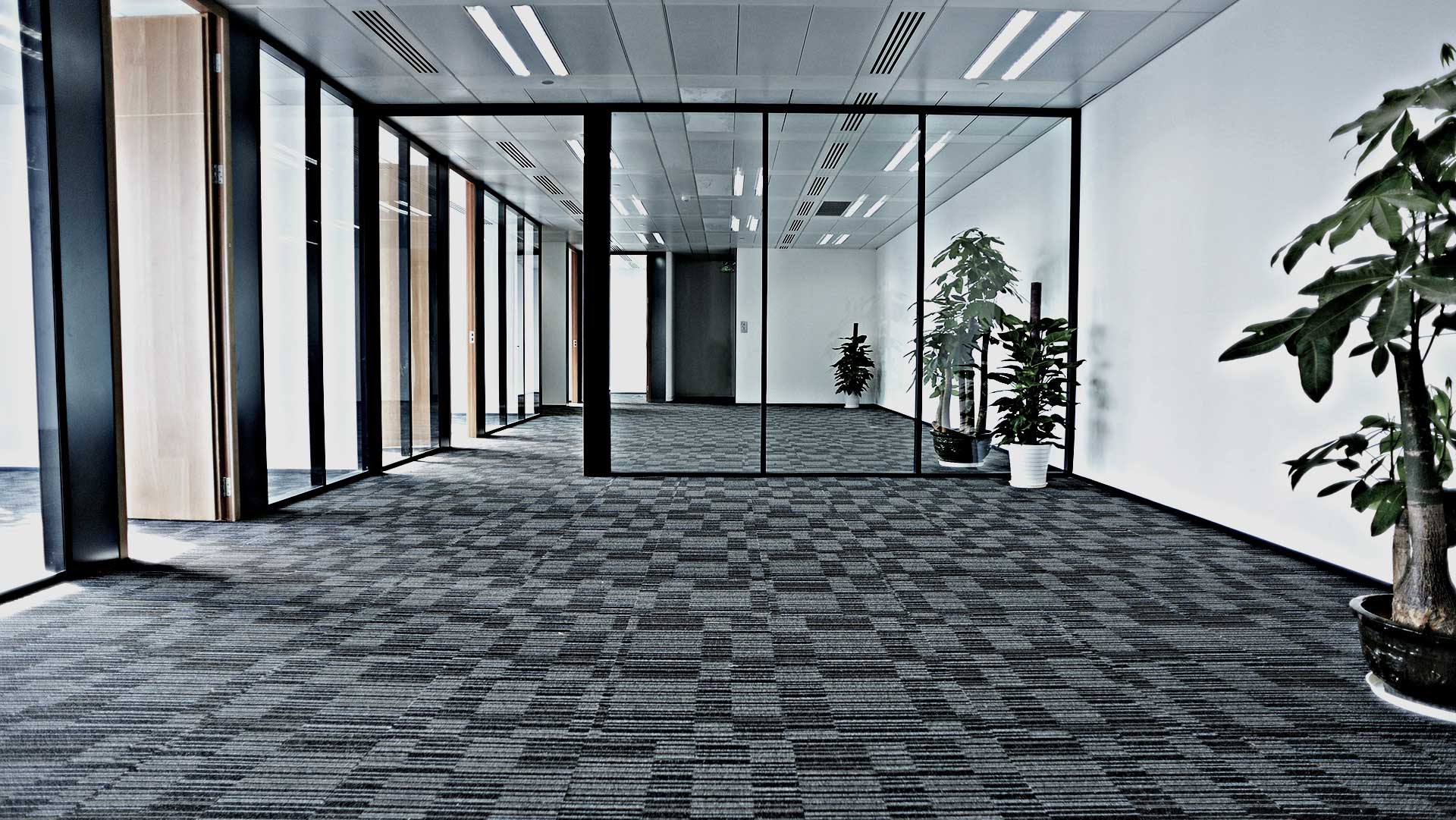 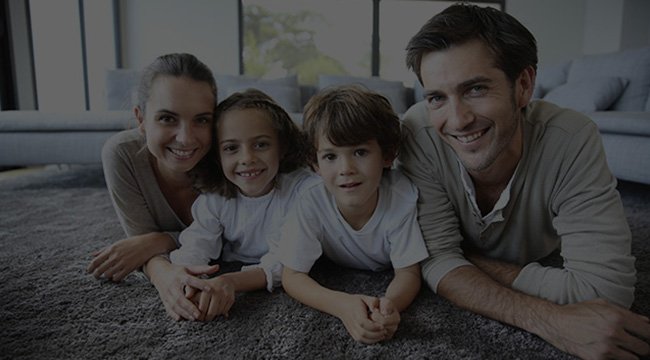 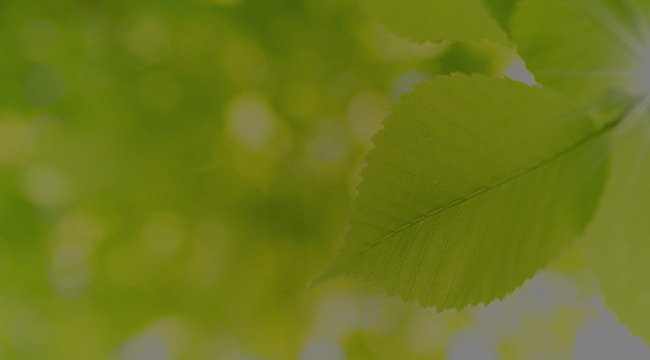 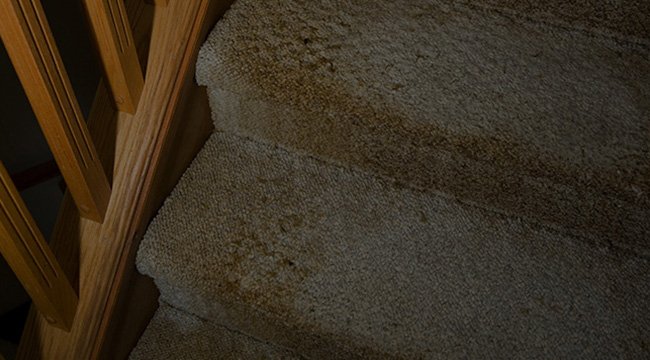 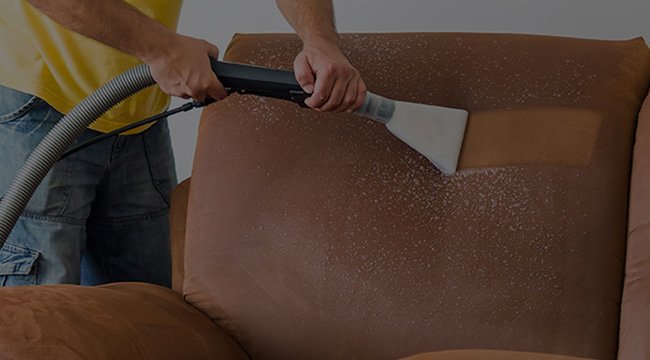 In need of our Canton carpet cleaning services? Drop Us A Line

Bo's Way Carpet & Upholstery is a local company that is dedicated to cleaning the carpets, rugs, and upholstery of Canton’s homes and businesses. With years of experience in the carpet cleaning industry, we consider ourselves cleaning experts and we pride ourselves on offering the best carpet cleaning services available in the Canton area.

Over the years, we have honed and perfected our carpet cleaning techniques. Our dedication to great customer service means that we don’t leave a job until it’s done right, and this perfectionism and commitment to our customers’ satisfaction has been the source of our success in Canton.

Carpets and rugs help to make a home or business feel welcoming. However, carpets and rugs are much more vulnerable to wear than other types of flooring, and they can be significantly more difficult to clean. After all, you can’t sweep and mop a carpet, and even a vacuum cleaner won’t get all of the dirt and other contaminants. Professional carpet cleaning is necessary if you want to keep your carpets in top condition.

Bo's Way Carpet & Upholstery is a company that specializes in carpet cleaning in both residential and commercial settings. If you want to make sure that your carpets are as clean as possible, then contact Canton’s carpet cleaning experts today. We’ll be happy to schedule an appointment, or simply answer any questions you might have. We’re looking forward to hearing from you!

He’s the best, I highly recommend him.

So Christmas is coming and I have 30 people coming, and my teenage son had friends over when it rained the other day -- they brought in a mud bath basically .... and this is a big heavy wool Persian rug at the front entrance. I can't have this looking like this for Christmas! But I had to be to work in an hour ... So I looked online and called up five places. The ones that were affordable were drop-offs but none could guarantee it would be done before Christmas; the ones that come to your house were too pricey. But I needed this ASAP! So I called Bo's Way and got the owner, Bo, on his cell. He agreed to meet me AT THE JOB HE WAS AT, after requesting permission from the owner, and I drove over with the rug, which he took from me and cleaned while I waited in my car. He assured me beforehand that it would be like new, which I highly doubted, as it is 15 years old ... but he was right! Even the dingy stained-brown fringe which I had considered clipping has been rejuvenated. I have a healthy respect for this man's knowledge and attention to detail. He told me my rug was deeply soiled and that he had put it through EIGHT times -- but he didn't charge me extra. He hung it (in all its heaviness) over my seats in my van, too - no small feat. What can I say? He was QUICK, AFFORDABLE, ACCOMMODATING, and PROFESSIONAL to a fault, and made me feel like my urgency was his urgency. A small businessman like Bo who knows his craft and does not make you feel like a number is a better bet than a big operation -- I will be recommending him to friends and family FOR CERTAIN.

My entire family uses Bo’s Way Carpet & Upholstery cleaning per my recommendation! Bo talks to each of his clients, handles his scheduling and does each job by himself. He can also hook you up with a great painter ! His most recent *hooray* from me is getting my security deposit back from my old place after he removed a set in nail polish stain !